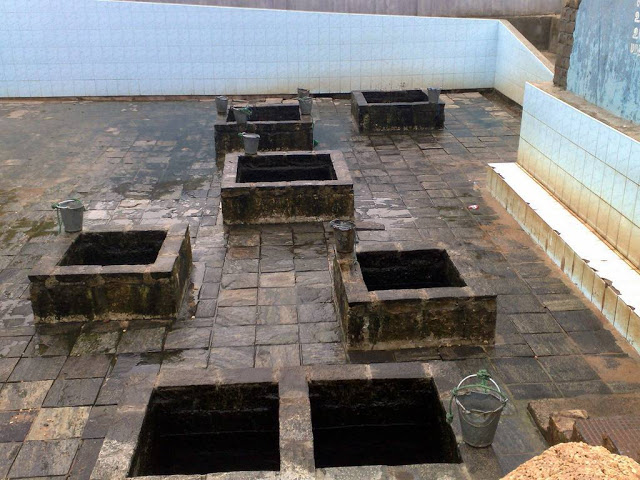 Religious Hindu rituals dedicated to lost loved ones are observed by the Sri Lankan Tamils at this site, believed in folklore to have been started by Ravana, antagonist of the epic Ramayana.[5] According to local folklore, is this site connected with the antagonist Ravana of the Hindu epic, Ramayana. Ravana and his mother worshipped Hindu God Shiva at the Koneswaram temple and the Hot springs of Kanniya. Ravana wanted to remove the temple of Koneswaram when his mother was in ailing health. Ravana was heaving the rock, Lord Shiva made him drop his sword. Ravanan mother heard that news and thought of unbeatable sorrow. When Ravana returns he found his beloved mother demise was disheartened. To do her mother’s rites, Ravana stuck the earth with his sword in several spots and several fountains sprang from these points. The water was hot and this was the beginning of these hot water springs.[6]

Mahabharata, the Hindu epic notes that hot well is near Gokarna bay, in the middle of the ocean and is the island shrine of Uma’s consort Shiva, known in the three worlds and worshipped by all peoples from the subcontinent, including the native tribes Naga, Deva and the Yaksha, the rivers, ocean and mountains.[7] It continues that the Koneshwara Temple and Hot water spring is the next pilgrimage spot for Hindus en route south following Kanyakumari of the early Pandyan kingdom and Tamiraparni island (Kudiramalai) and that worshippers should fast for three days at the temple.[8]

According to the local beliefs, the history of Kanniya hot water spring is dated back to the Ravana era and the first written references to a hot water spring near to Gokarna bay (Trincomalee) is said to be found in the epic Ramayana. However it is also believed that this wells were part of a Buddhist monastery and Buddhist monks used this place as a part of their complex 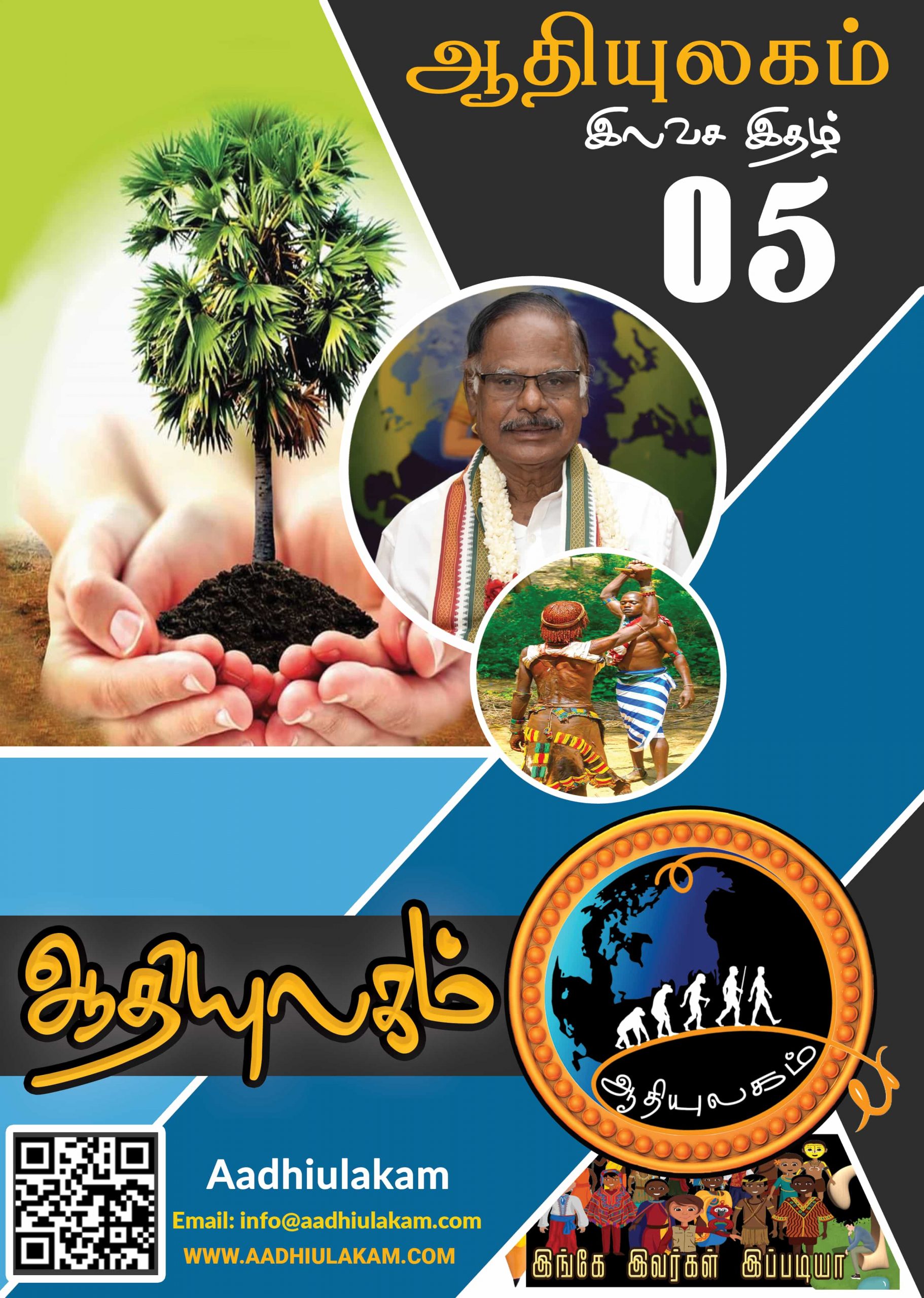 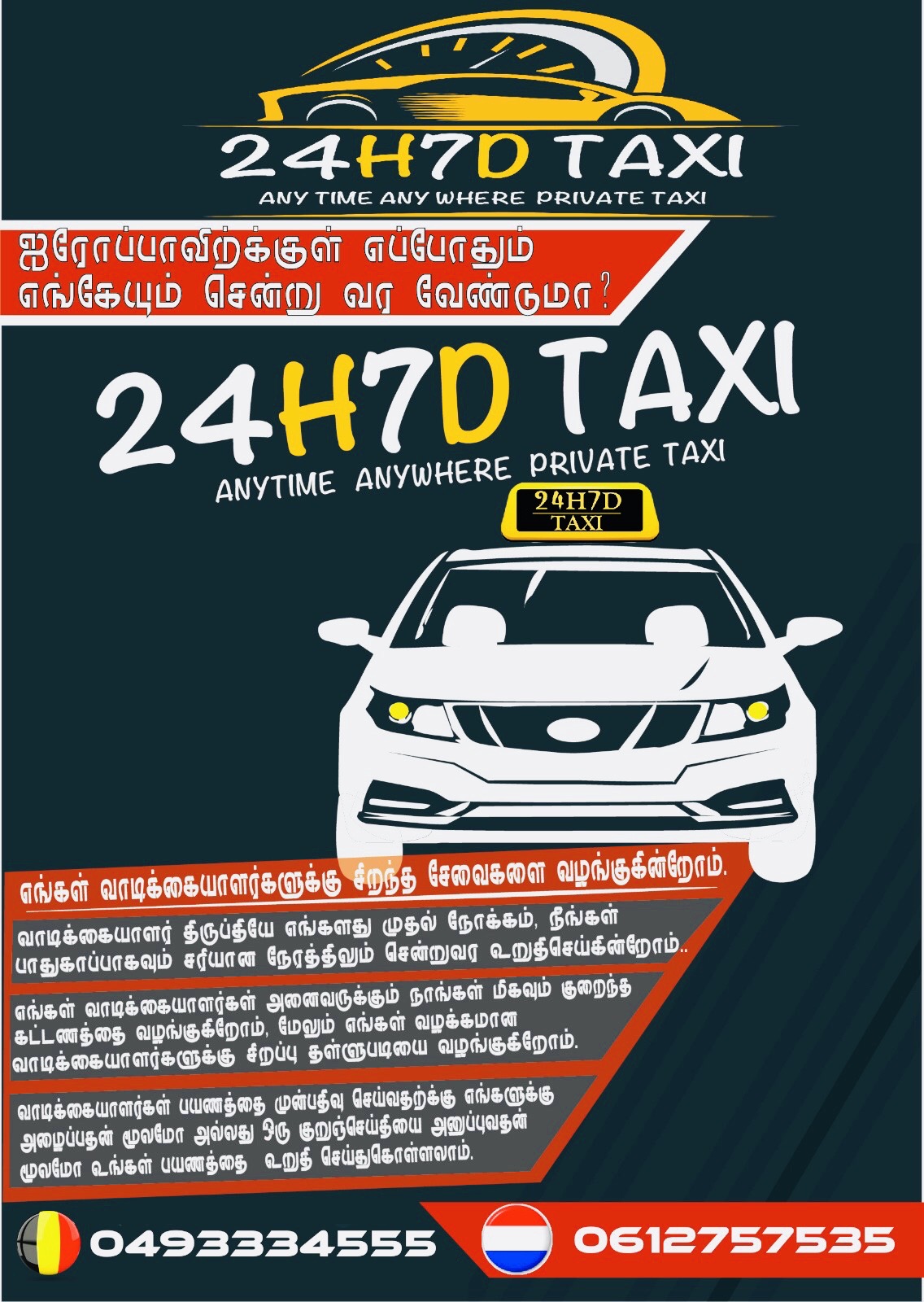 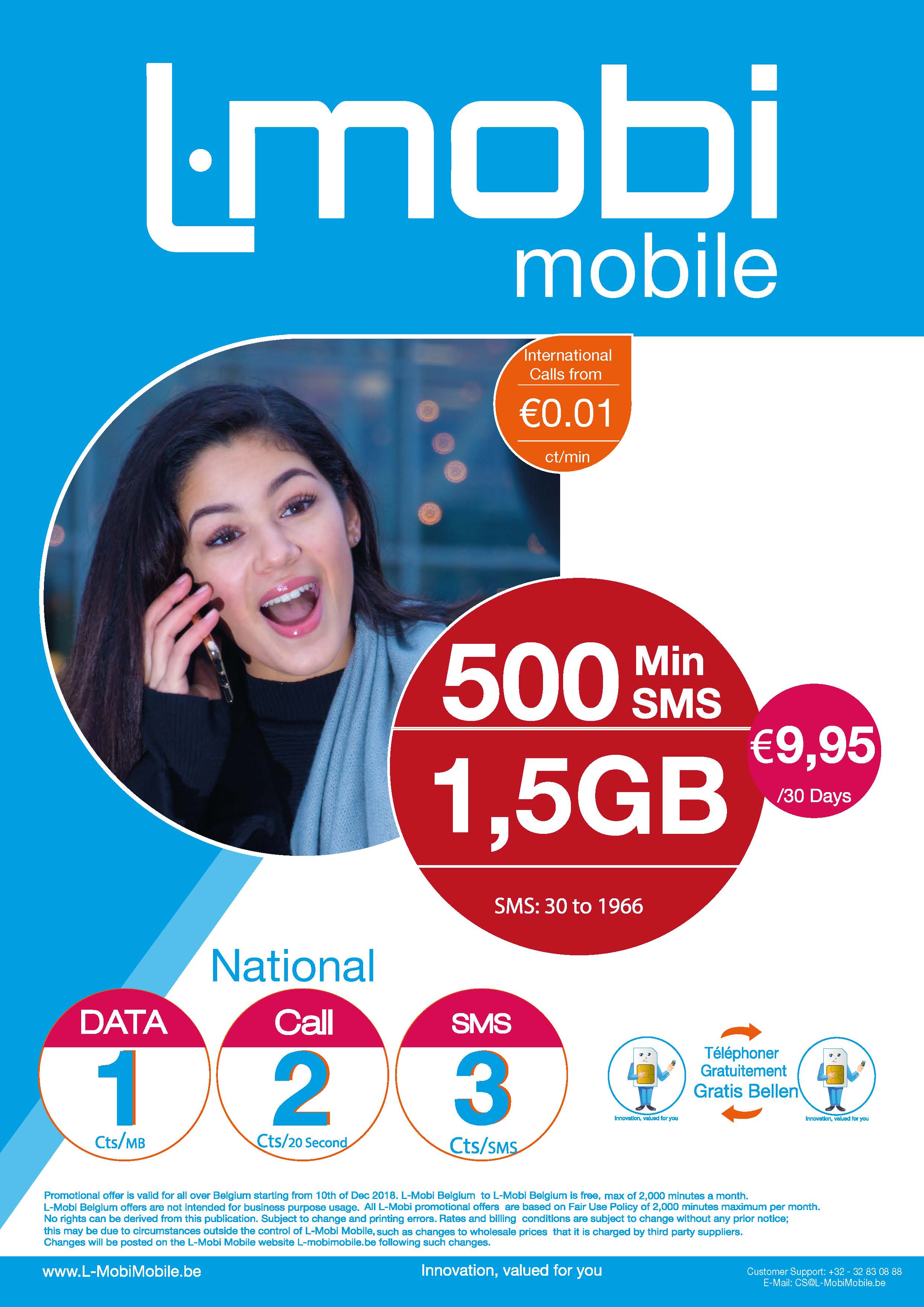 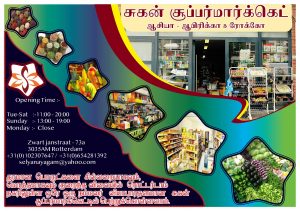 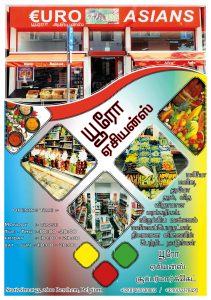 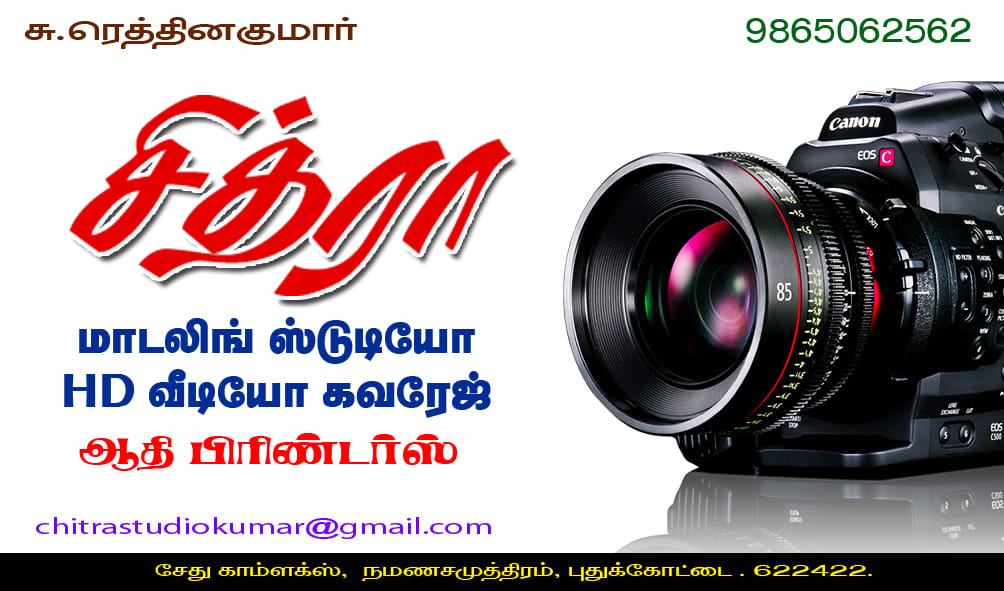 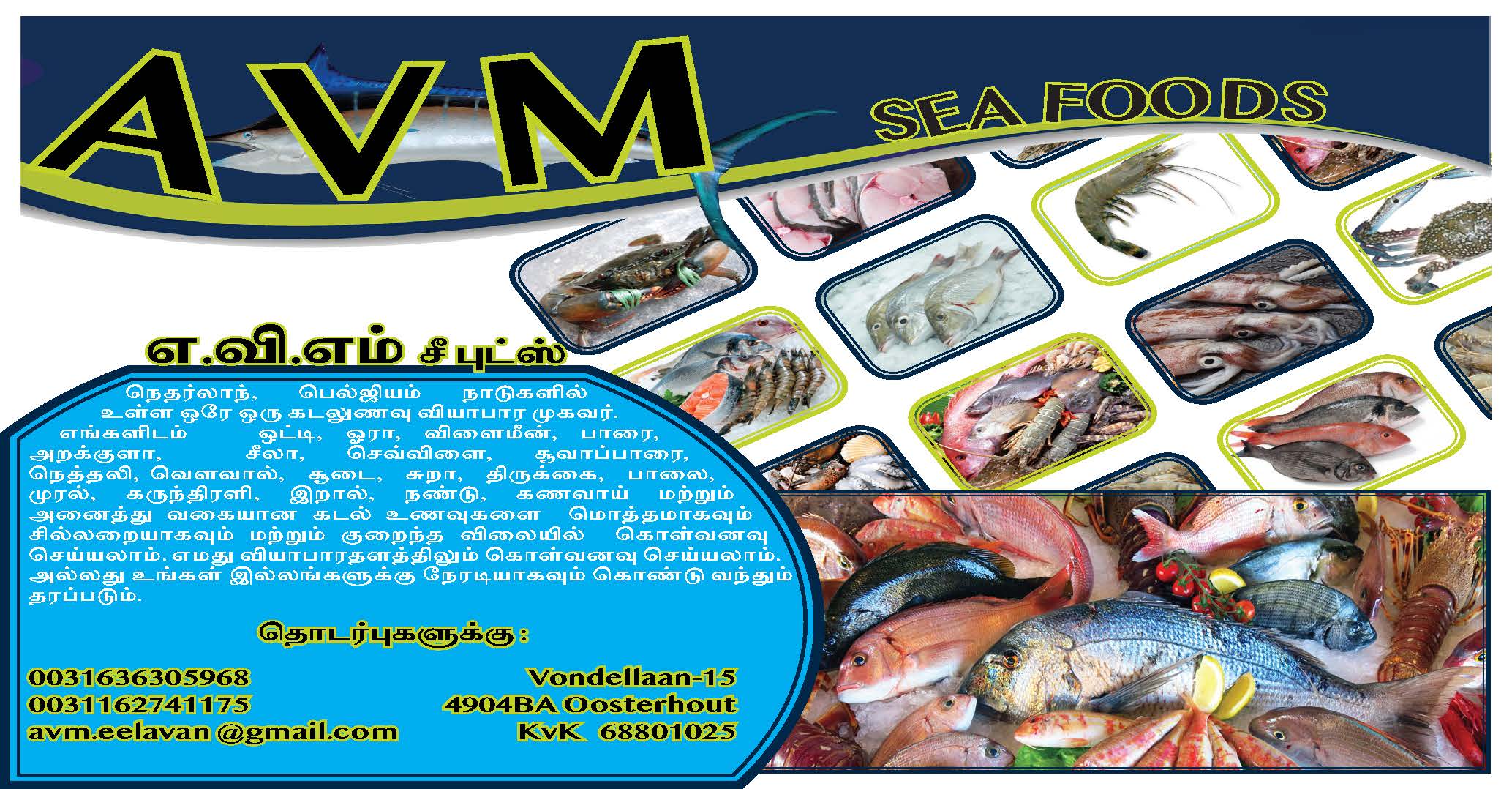